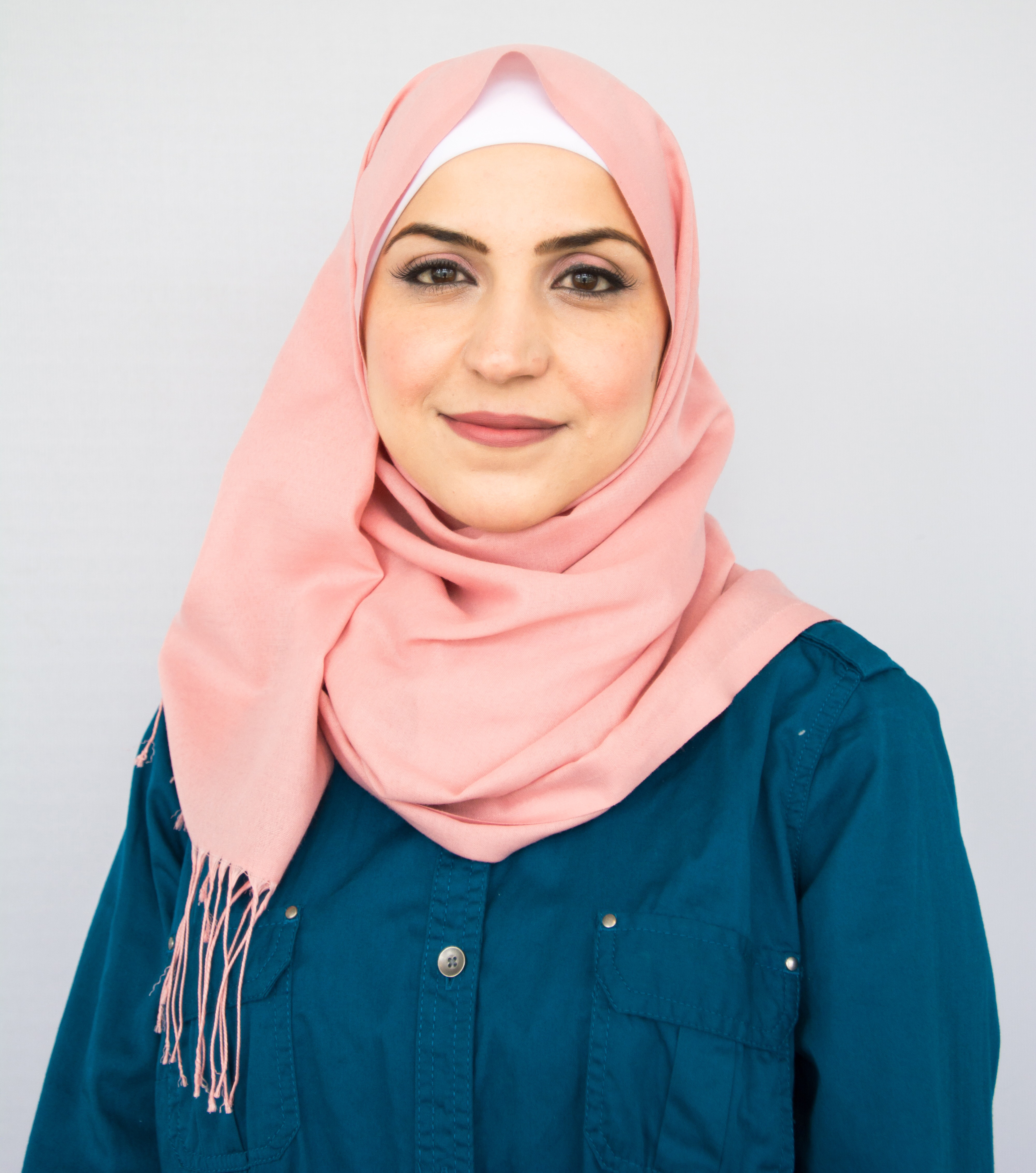 When Maha Albdour came from Jordan in 2010 to get her graduate education the United States, she knew she wanted a career in health care. In 2012, she earned a master's in Public Health Nursing from Wayne State University's College of Nursing.  After years of hard work and determination, she completed her Ph.D. in Nursing at WSU on February 16th, 2017 and became Dr. Albdour.

Dr. Albdour's research focuses on minority and marginalized adolescent's population physical and psychological health in relation to their aggressive behavior involvement. "I am passionate about adolescent health and I have always believed that healthy adolescents will grow up to be healthy adults," said Albdour.

Her dissertation focused on Arab American adolescent's population bullying experiences and effects on their health and stress. Dr. Albdour received the Student Research Achievement Award from the College of Nursing in 2015 for her qualitative study "Arab American adolescents' perceived stress and bullying experience."  She received funding for her research from the Sigma Theta Tau Lambda Chapter and Blue Cross Blue Shield of Michigan Foundation and has presented her research in local, regional, and national conferences. Recently, she won third place in the graduate school symposium competition for Ph.D. students' poster presentation.

Dr. Albdour has served as student representative in several committees in the WSU College of Nursing and provided advice and resources for international students newly admitted to WSU/College of Nursing. She is also working with the WSU College of Nursing and Michigan AHEC on a Curriculum Assessment Initiative funded by the Michigan Department of Health and Human Services. She is a member of many prestigious nursing organizations such as the American Public Health association and the Arab-American Nursing Association. She is currently preparing for the next step to advance her career towards her mission of improving urban health and decreasing health disparities.